Equipment: .22LR rifle with scope with 5 rounds + handgun with one round. (If a shooter can/does not have .22LR rifle the organizers will provide one or any team/squad mates can lend one according to law and rules). It is allowed to fire 3 trial shots in max. 3 minutes on an A4 paper. Hits can be checked through the scope only, walking out for physical check is not allowed. Shooters bringing their own rifles are not allowed to fire trial shots.

Targets: One steel pooper. Small size figures with faces, being on board of the aircraft with or without weapons.Any similarity between the famous movie Delta Force and this stage is only coincidence. 🙂 Binoculars can be used if provided by the shooter himself/herself and being carried all way long. 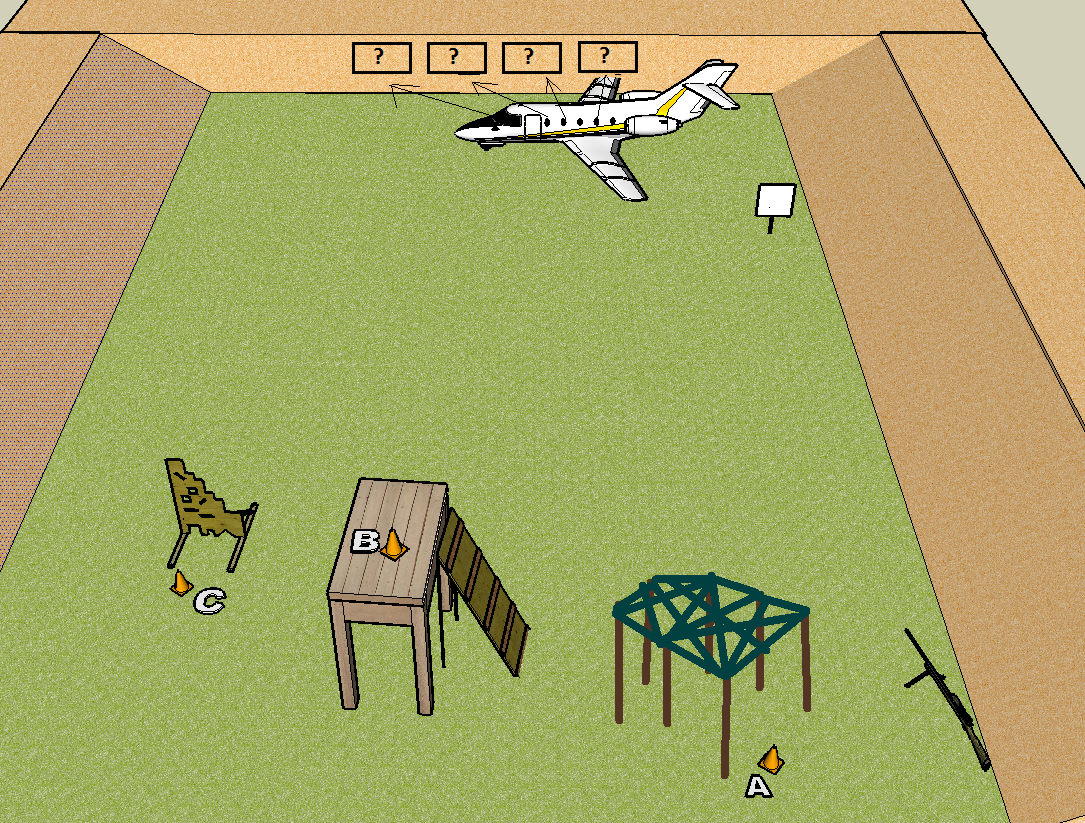 Shooter gets to the starting position right after the buzzer and engages armed terrorists in the windows of the aircraft. ALL 3 positions must be used for engagement. If for any reason fails to fire from any of the positions then the penalty is no score for the whole stage. From each pole fires as many rounds as found to be necessary and moves forward the „combat path” with carrying all firearms and equipment that are used during the task. After the final round was shot from the rifle, chamber must be emptied and rifle placed on the table, then fire the only handgun round on the steel target which shot makes the timer stop. This needs to be done individually without any command or instruction of the range officer. 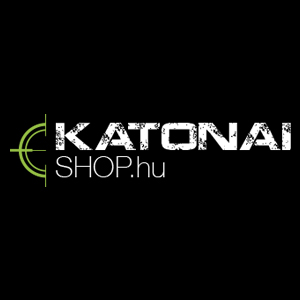 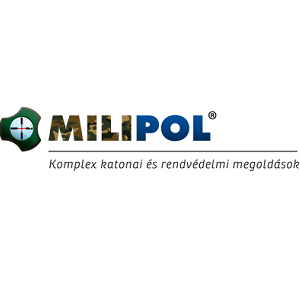 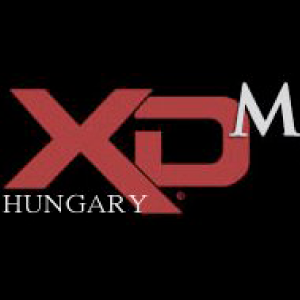 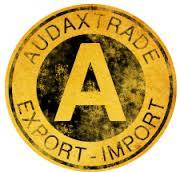 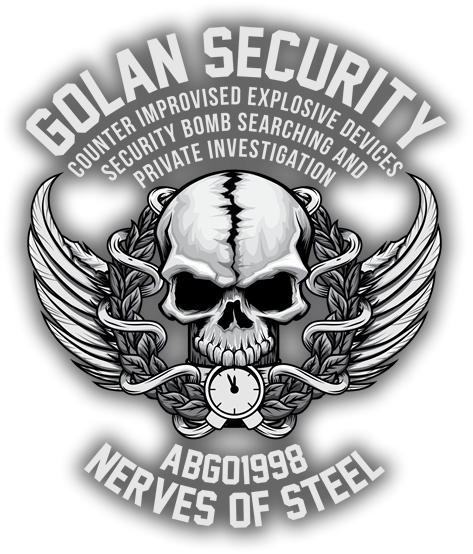 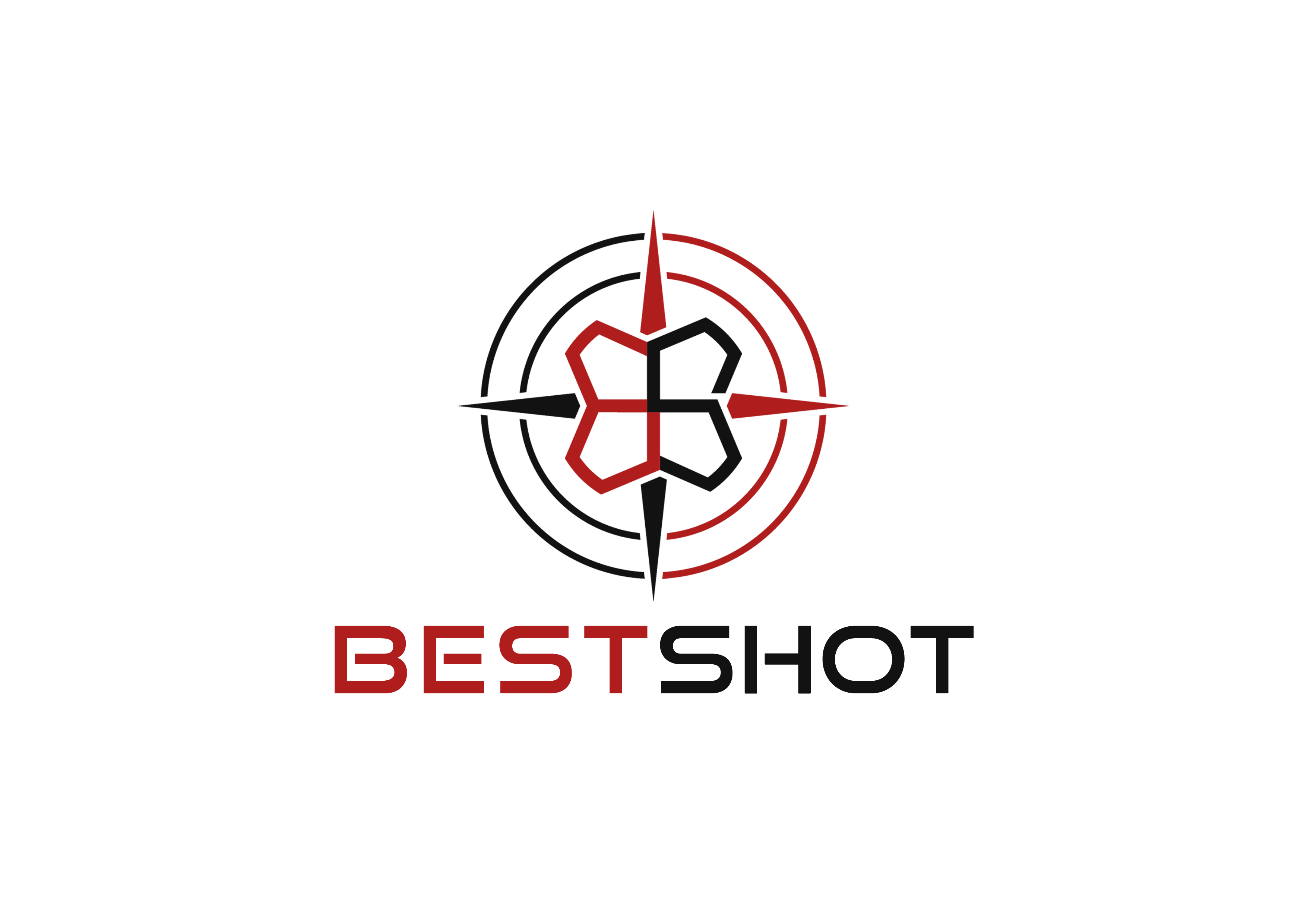